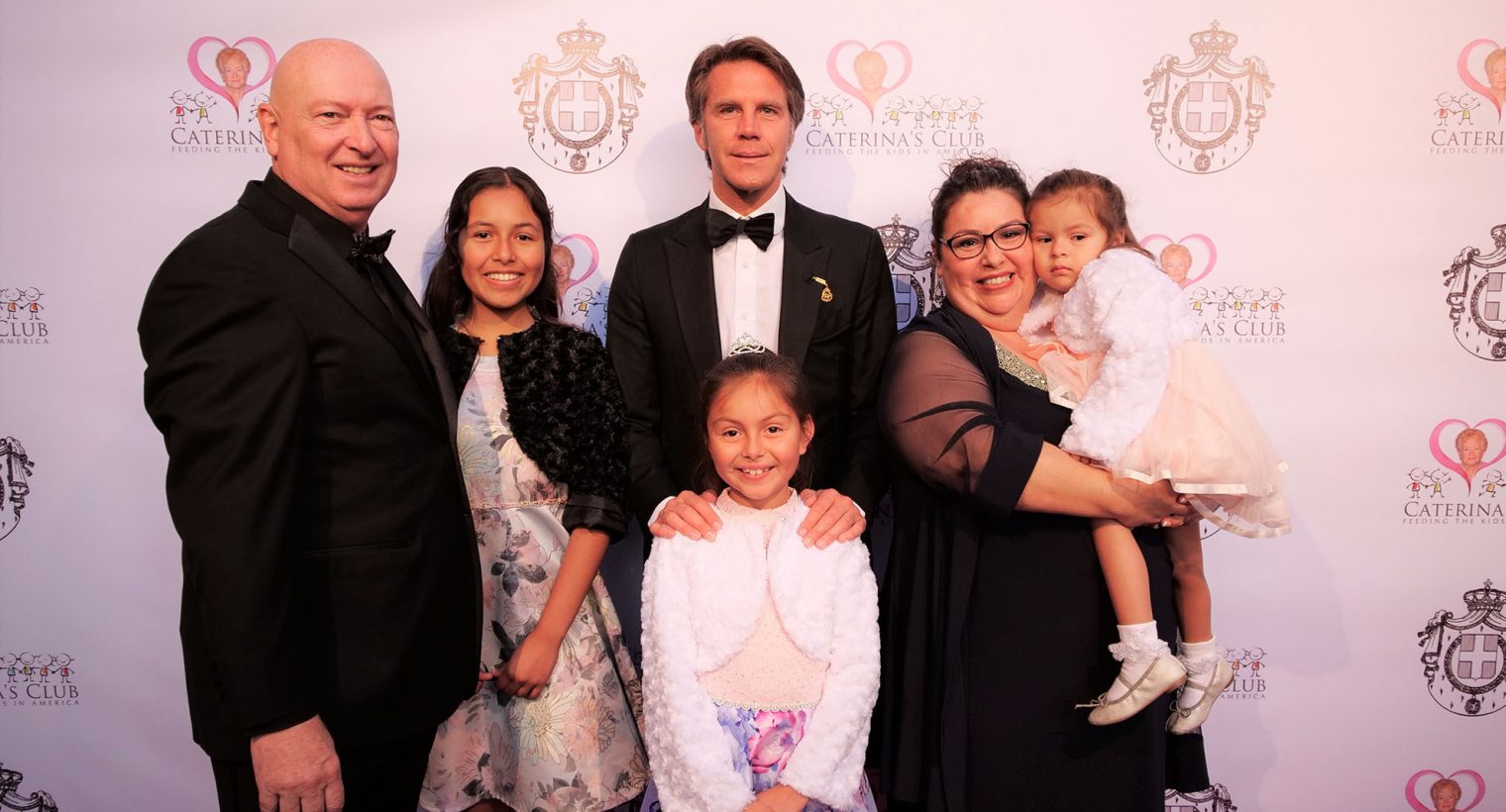 Notte di Savoia was a night to remember for the team at Caterina’s Club. We attended and were one of the proud beneficiaries at the American Foundation of Savoy Orders Gala Fundraiser. Caterina’s Club attended the black and white Gala with our proud founder, Chef Bruno, to spread the word about our foundation. 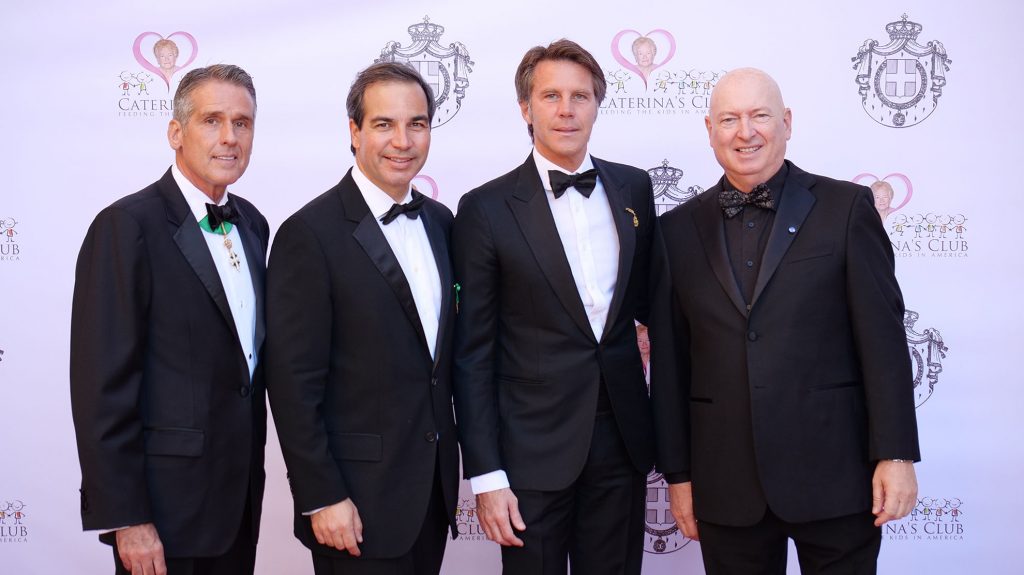 The Notte di Savoia continues the tradition of charitable giving and hospitaller care of the historic, dynastic orders of knighthood at the Royal House of Savoy. Prince Emanuele Filiberto of Savoy was the guest of honor at the charity gala and resulted in 11 Southern California underprivileged families finding permanent homes! The American Foundation of Savoy Orders was created to provide support for hospitals, relief agencies, and assistance for the poor, sick and elderly. Their charitable and humanitarian mission follows the same way of the centuries-old hospitaller traditions of the Order of Saints Maurice and Lazarus.

Learn more about the gala by reading our press release here

Notte di Savoia event was mirrored after the knighthood and merit of the thousand-year-old Royal House of Savoy. The gala was created with a Mediterranean-style flare at the Montage Beverly Hills. The elegance of the event recreated traditions and pageantry reminiscent of the 19th-century European court events. The theme additionally aligned with the Italian’s monarchy under the House of Savoy. The Savoy Foundation is an NGO at the United States and Caterina’s Club is honored to have been a beneficiary to the most spectacular fundraising event in Los Angeles! 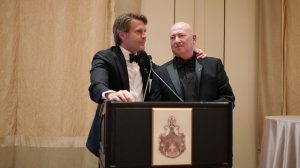 Their heartfelt support aligns with Caterina’s Club mission to end global hunger and poverty while providing education and warm meals for families across California. Our team at Caterina’s Club is over the moon to have attended and been a part of the nonprofit organization. But, we are even more grateful for finding permanent places to live for 11 homeless families in Southern California.